Established in 1982, Pharmadrug Production GmbH is a German EU-GMP-approved pharmaceutical distribution company with a Class I Narcotics license, authorized to import and distribute medical cannabis to pharmacies in Germany and the rest of the Eurozone as markets become legalized.

PharmaDrug has developed strong distribution channels in Germany and is planning to grow the business into other areas of the European Union. In addition, the company is looking to expand its supply chain by introducing new product from Canada other European countries such as Denmark and Portugal. PharmaDrug is also in the process of introducing product under its own brand in Europe.

According to UK based analytics firm Prohibition Partners (January 2019), as European countries combine to become the world’s largest federally regulated medical cannabis market over the next decade, the total market for medical cannabis could surpass 58 billion euros.

Plans to distribute pharmaceutical psychedelics as they become legal

Commercial Distribution of Medical Cannabis
& Controlled Substances in the EU 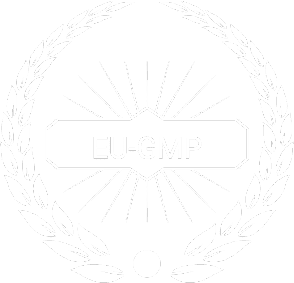 Get The Latest PharmaDrug
Developments